The EGR 104 Library Guide has been deveolped to assist you in accomplishing some of the key class assignments and course learning objectives.

Engineering successes are often harder to find because nothing bad happened.  The Hoover Dam is a success even though its construction was fraught with problems and deaths. Sometimes success eventually leads to failure because of upkeep issues.

The History Channel's Modern Marvels, Science Channel's Impossible Engineering, Discovery Channel's Extreme Engineering, and National Geographics' Megastructures are all good starting points. Some of the episodes are on the Internet or from various streaming services.

Certainly, you can count many everyday products as engineering successes, you just have a much harder time finding information on them. The current exception would be new technologies.

Once you know the name of a structure or product/device, you can search for scholarly articles and books.

For the successes we use these databases:

Picking an engineering failure takes a little time to get just the right one for this assignment.

Keep in mind that prior to the 1960s, all calculations were done by hand -- slide rules (17th Century), calculators (19th century) and the abacus (2700 BCE) were the  advanced technology of those days. Logarithms were developed in the 17th century.

Also bear in mind that the standardized uniform weights and measures we use today have only been used for a few hundred years. Atomic clocks as the international standard for measures began in 1972. The current version dates to 2014. These factors may have different implications depending on the date of the failure.

While you cannot use these as sources in your paper and the information needs to be verified in more reliable sources, these can be great starting points:

Wikipedia has lists of engineering failures, disasters, and structural failures & collapses, as does Business Insider and Interesting Engineering

To actually find the failure analysis report, we need to know a few things:

Once you have that information, you can start by using either Library One Search or the ASU Library Online Catalog to see if we have a copy in our Government Documents Collection or any other books on the failure.  It is easier to do a keyword search with the words from the title of the report.

If you have trouble finding the correct citation or the report, contact me. 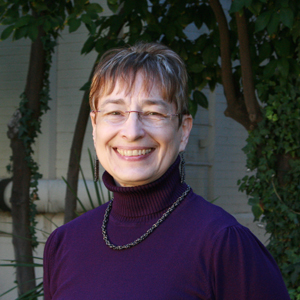