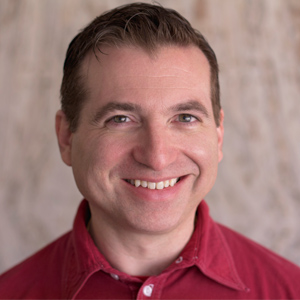 Arizona Imagery Server - From the Arizona State Cartographer's Office, detailed, current statewide imagery map service that can be used with ArcMap and ArcExplorer.

Aerial Photography in the Map Collection

Arizona City Aerial Photo Index - print historic aerial photographs of Arizona cities are available in the map collection from a variety of institutions.

USGS 7.5' Orthophotomaps - Photomaps of nearly all of the areas covered by USGS 7.5' (minute) topographic maps.  Each photomap share the name of the corresponding 7.5' map (1:24,000 scale).  Produced in the early 1970's. See: Arizona City Aerial Photo Index.

USGS Aerial Survey Photos: These photos are 9"x9" black and white aerials flown by the United States Geological Survey in the early 1960s. The USGS photos cover most of the eastern and southern regions of the Phoenix metropolitan area. Photo scales range from 1:24,000 to 1:34,400.
See: Arizona City Aerial Photo Index.

Print Resources in the Map Collection

To find maps that are available in the ASU Library Map Collection, you will need to limit your search.  While in the advance search mode, change (limit) the location to "Science Library" and the Material Type to "Map."

Where is the Map Collection?

The ASU Library Map Collection is located on the 3rd floor of the Noble Library.  After entering the library take an elevator or the south stairwell to the 3rd floor.  With floor space for over 250,000 maps, we are easy to find!