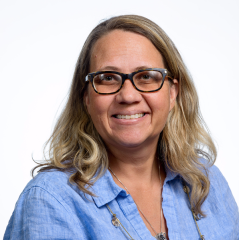 Football, Baseball, and Men's Basketball only. Other sports can be requested by making an appointment at Ask An Archivist.

Available for most years between 1911-1997. Note there are several years when no yearbook was produced:

Radio broadcasts of Sun Devil Baseball appearances in the 1967 and 1969 College World Series. Bobby Winkles speaks at the 1969 CWS Final (Tape 2, Side A), which was broadcast on KOOL radio Phoenix, Bob Davies with the play by play.

Seven motion pictures from the 1958 football season, including the complete Arizona State College at Detroit game. Unidentified games and scrimmages at Goodwin Stadium are also presented in black and white, color and early widescreen formats.

Photographs of the trophy, the 1899 ASU football team and game coverage news clippings from 1899-1900.

In this special presentation from The Library Channel, University Archivist Rob Spindler talks with Digital Projects Librarian Mimmo Bonanni about the history of the Arizona Territorial League Championship Cup and the longstanding rivalry between the Arizona State University (ASU) Sun Devils and University of Arizona (UA) Wildcats.

Historic photographs and vintage films featured in eight brief videos were posted on You Tube April 12th to coincide with the public unveiling of the new Sun Devil Athletics brand. Numerous examples of Sun Devil athletics uniforms and mascot Sparky show how they changed over time. Action scenes from Fiesta Bowl I (1971) and other ASU football and basketball games, and images from the 1958 Name Change drive are also shown.

It's Time to Celebrate Our Past

It's Time: Football, Part I

The Territorial Cup commemorates ASU's victory in the first ever football game against the University of Arizona in 1899. It was certified by the NCAA as the nation's oldest intercollegiate rivalry trophy. It was lost sometime after the big game in 1899 and was found in the basement of a local church ca. 1980. 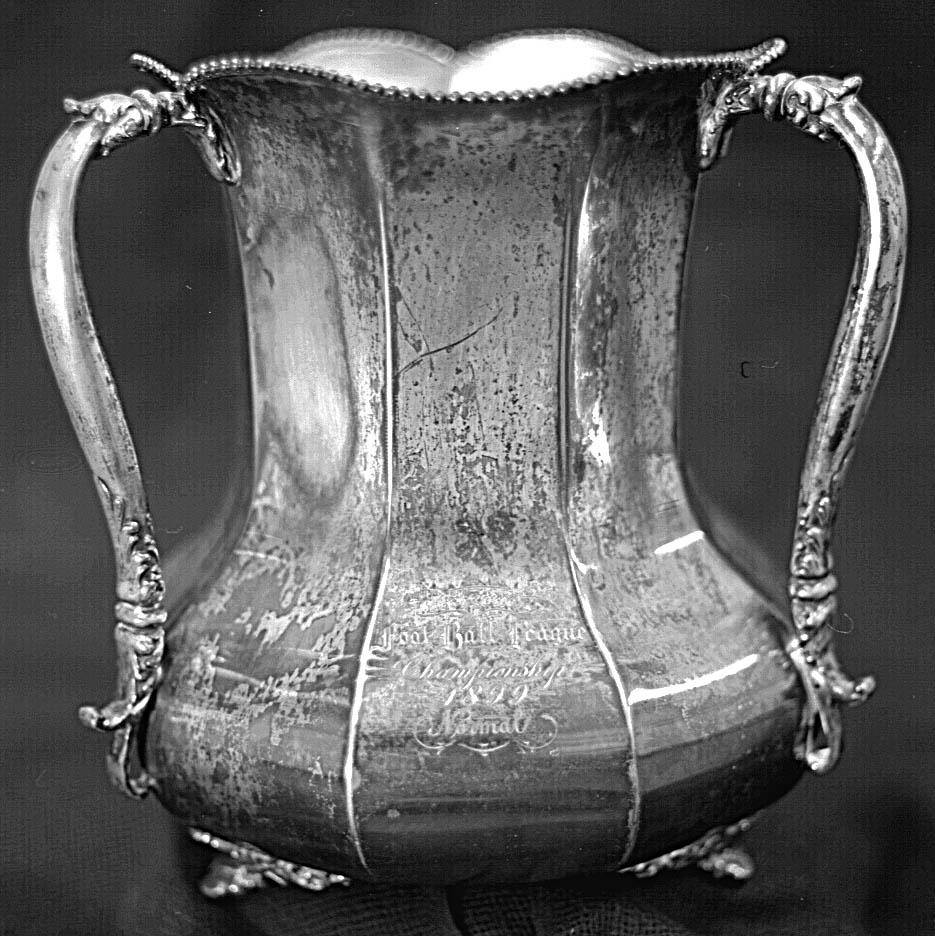