Provides a general introduction to copyright, fair use, copyright ownership, copyright for instructors, and useful resources. 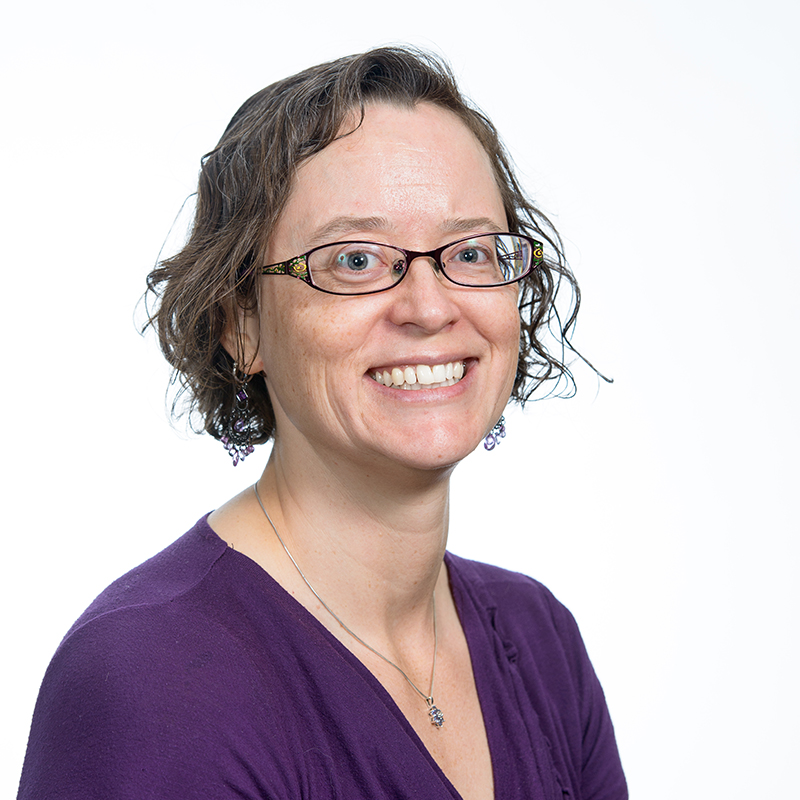 Copyright takes effect the minute a creative work is fixed in a tangible medium of expresion (i.e. written down, recorded, etc.) - registration is not required. However, registering your copyright can be a good idea, especially for works that might be of commercial value. For example, you must have a certificate of registration before you can bring a lawsuit against infringement.