A supplement to the Noble Library Exhibit October - December 2015

The first time I saw the car in March of 2013, I was a sophomore at ASU. I was working with the Formula Team; back in that year no one knew when this car was made or who made it. I started my research and got in contact with Daniel Current who was the Team Captain back in 1992; he told me the history of this car and sent me the picture.

The main frame was made of Carbon Fiber Composite. One of the students participating on the 1992 project was interning for McDonnell Douglas; he was the key to success of the outside shell of the car. The cost of this car back in 1992 was about $25k to $50K. The inside skeleton is made of Aerospace aluminum 6063. One of the particular features of this car was the gear box shifter system. It was a hydraulic system made of ACE hardware parts that is used today on all the F1 racers, and called an “Electronic Shifter system or Tiptronic.”

In May of 1992, SAE entered the 1992 Ford Formula SAE competition in Detroit and won four categories including best engineering design, best prototype fabrication, best methanol fuel economy, and best use of composite materials. SAE of ASU won most of the prizes during the 1992 competition, against all odds. The winners of this competition are the best upcoming engineers in the United States.

The 1992 car displayed is the same car we restored. In 1994, ASU’s Society of Automobile Engineers went back to competition after fixing some issues and painting the car in the official ASU Maroon.  In this picture the vehicle can be seen in the original color. It was the first car made completely of Carbon Fiber.

Completing this project is a big milestone. Now that I have graduated, I feel that I have accomplished something more than just getting a Bachelor’s degree. We have restored a part of ASU history. We are serious about engineering and we want to be able to influence new generations to pursue a degree in engineering. It is not an easy career, but it is worth it. 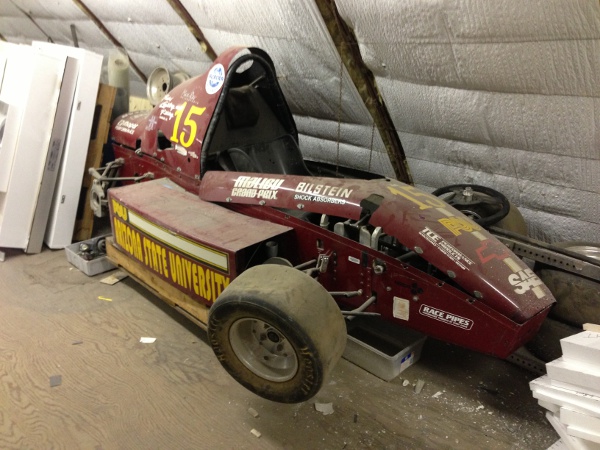 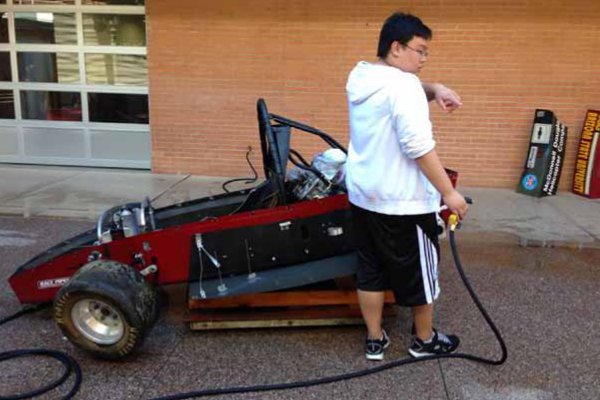 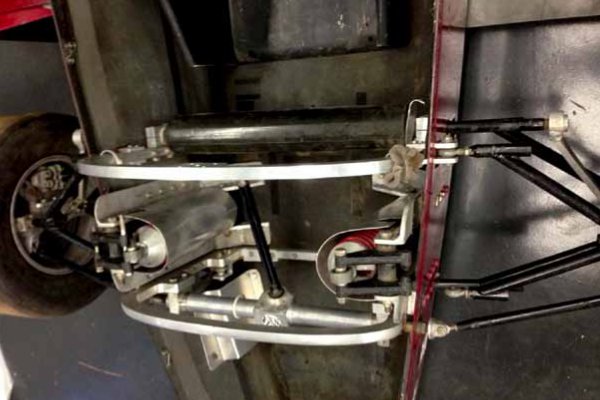 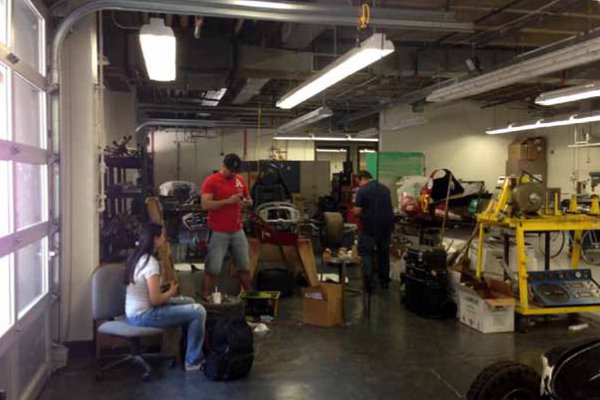 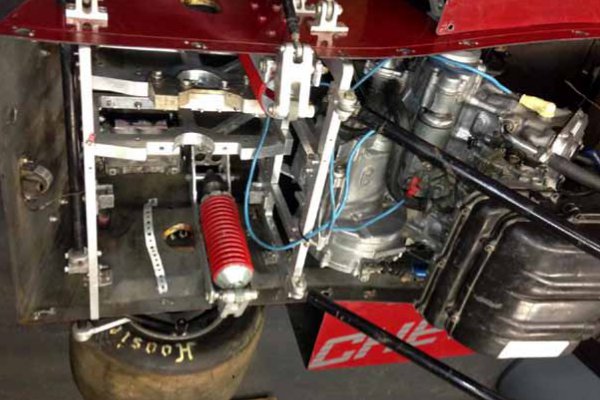 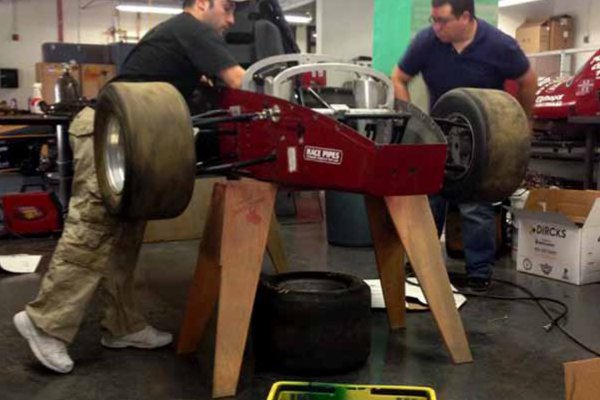 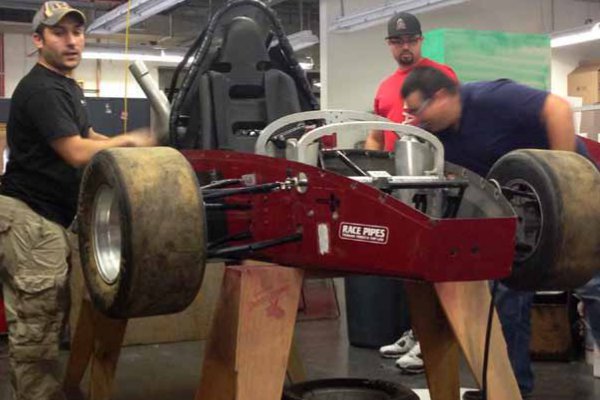 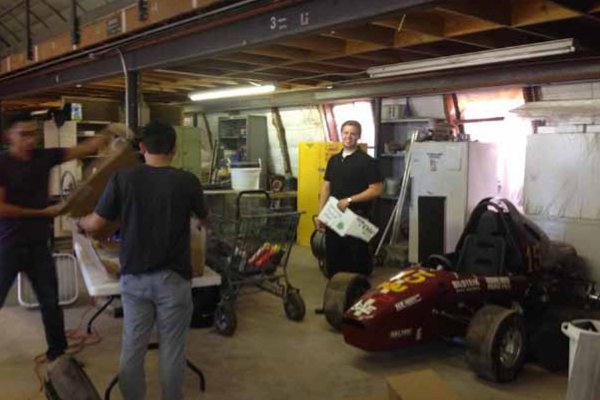 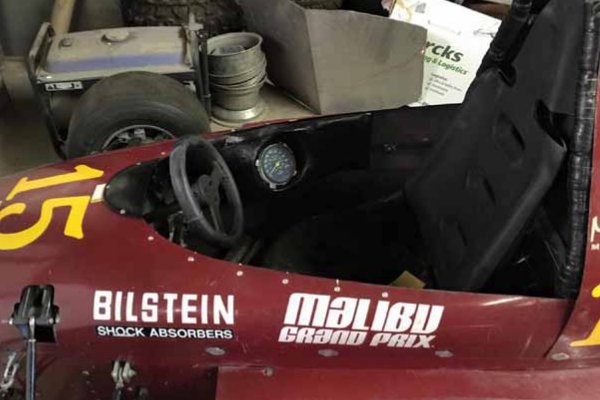 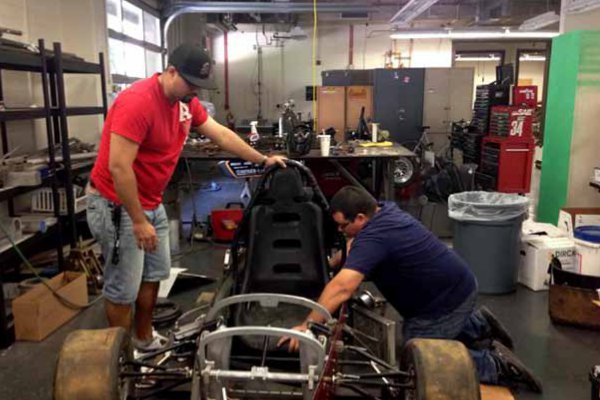 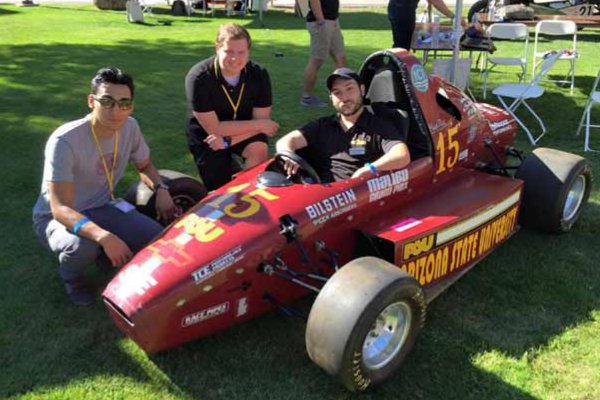