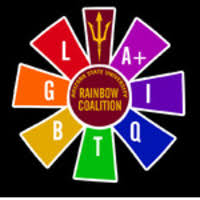 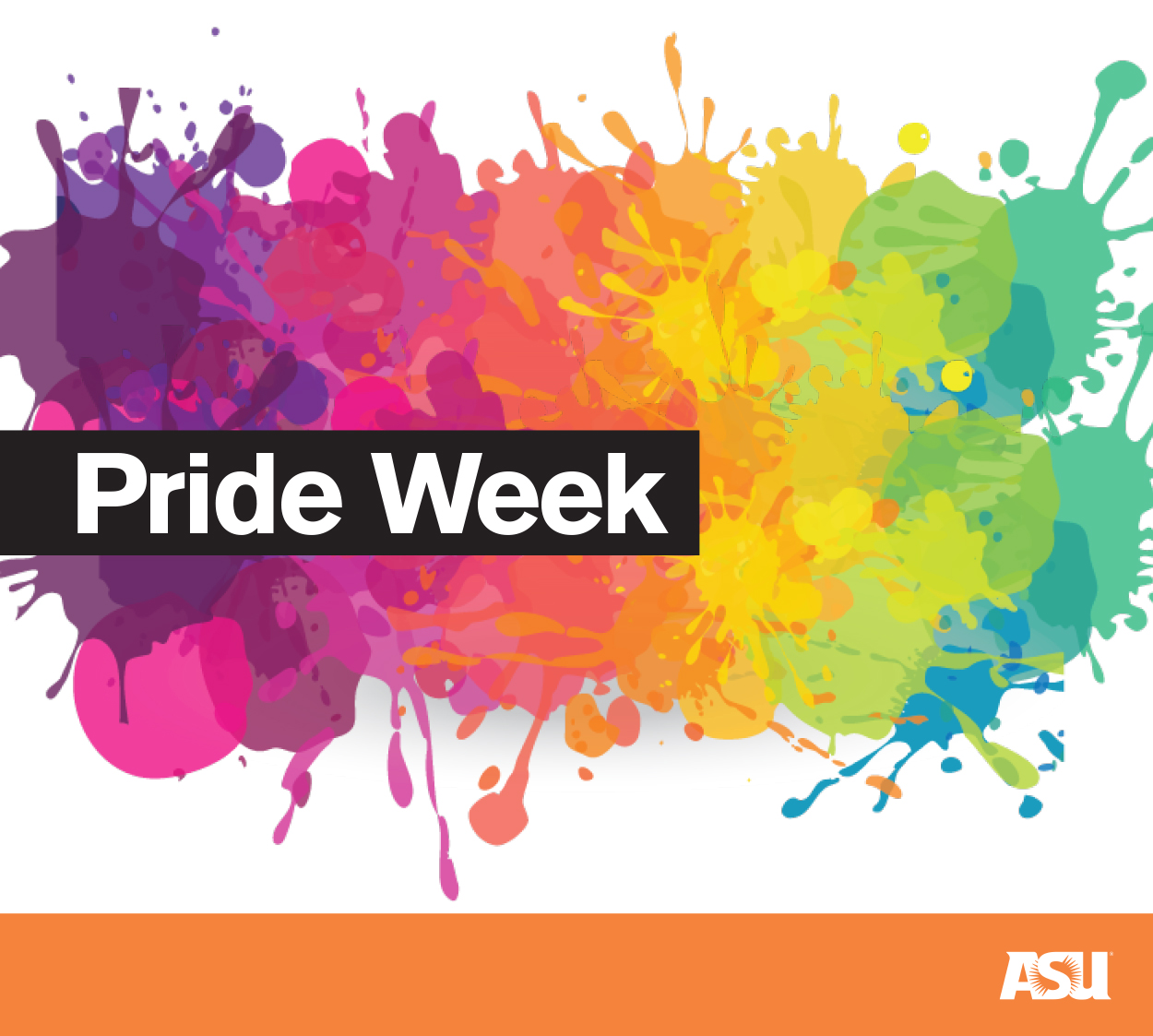 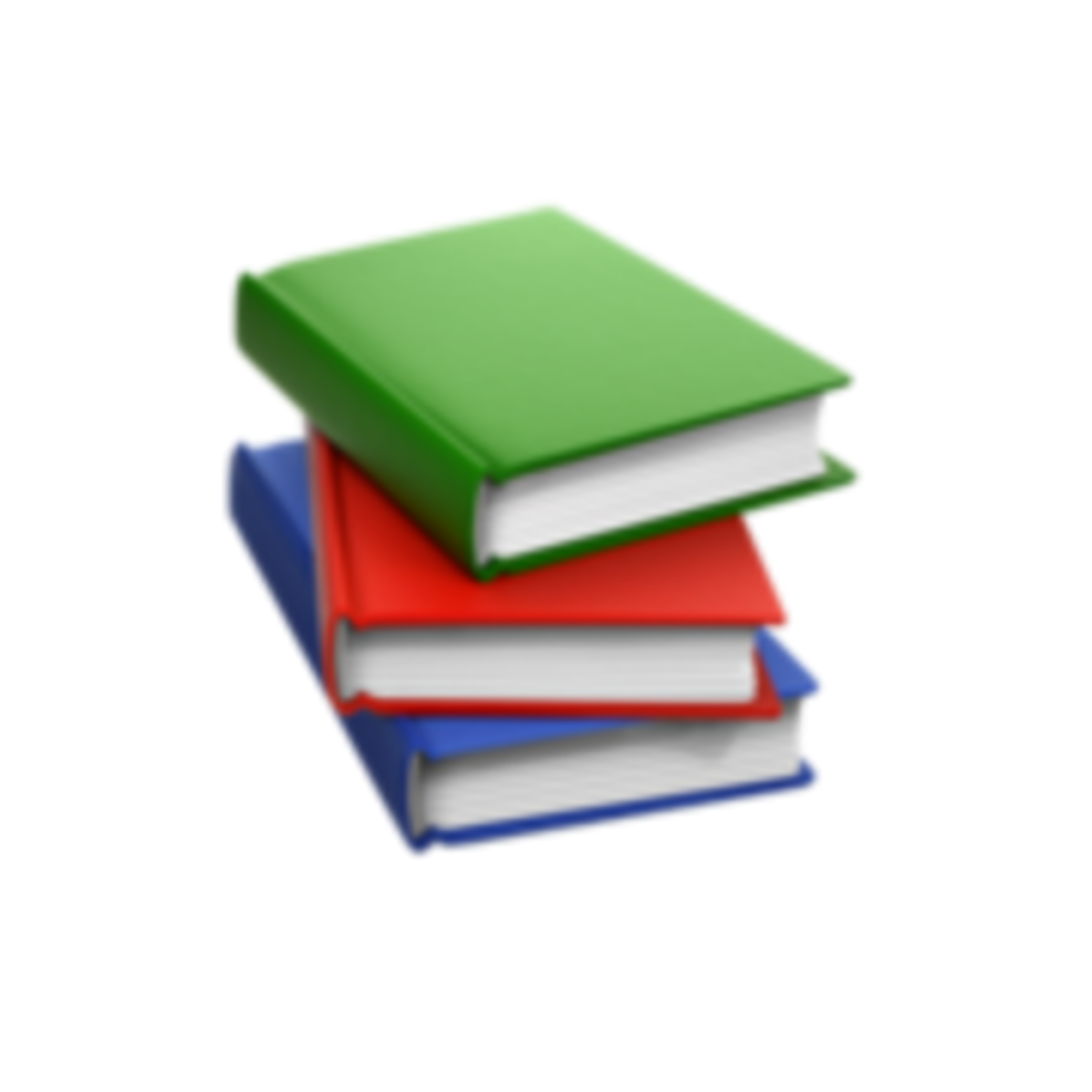 The Gaily Grind: The Gaily Grind is a LGBTQ news magazine, reporting on the latest LGBTQ news, entertainment and topics of great importance within the lesbian, gay, bisexual, and transgender community.

Black Girl Dangerous: This blog seeks to amplify the voices and experiences of queer and trans* people of color.

The Body Is Not an Apology: Fosters global, radical, unapologetic self love which translates to radical human love and action in service toward a more just, equitable and compassionate world.

Outsports: A voice for LGBT athletes: Outsports is the world's leading gay-sports publication. They talk about gay sports organizations and events. Sports and gay athletes information on jocks, sports news and more. They encompass the sporting passions of gay and lesbian sports fans everywhere.

AfterEllen: Works the lesbian/bi pop culture beat with a fun, feminist perspective on film, television, music, books, and sports. They also cover lifestyle issues like lesbian sex and dating, coming out, and our take on the current political climate as it affects our community. Follow AfterEllen to get the latest update from lesbian world.

Campus Pride: "The primary objective of Campus Pride is to develop necessary resources, programs and services to support LGBTQ and ally students on college campuses across the United States."

The GSA Network: "GSA Network is a next-generation LGBTQ racial and gender justice organization that empowers and trains queer, trans and allied youth leaders to advocate, organize, and mobilize an intersectional movement for safer schools and healthier communities."

National LGBTQ Task Force: A progressive civil rights organization that has supported grassroots organizing and advocacy since 1973.
Sylvia Rivera Law Project: Works to guarantee that all people are free to self-determine gender identity and expression, regardless of income or race, and without facing harassment, discrimination or violence.
Transgender Law Center: Changes law, policy, and attitudes so that all people can live safely, authentically, and free from discrimination regardless of their gender identity or expression.

Rainbow Book List: Compiled each year by the American Library Association's Gay, Lesbian, Bisexual, and Transgender Round Table. The list is published annually and is a biography of quality LGBTQIA titles recommended for children and teens.

Invisible History Project:The Invisible Histories Project is designed to be a repository for the preservation of the history of LGBTQ life first in the state of Alabama and then the entire Southeast.

Lesbian Herstory Archives: Herstories (LHA): Gathers and preserve records of Lesbian lives and activities so that future generations will have ready access to materials relevant to their lives.

OutHistory.org: OutHistory.org tells stories about people in the past who identified as lesbian, gay, bisexual, or transgender; and people who did not conform to dominant norms of sexuality and gender.

StoryCorps: Outloud: StoryCorps’ mission is to preserve and share humanity’s stories in order to build connections between people and create a more just and compassionate world.