David William Foster (1940-2020) was born in Seattle, Washington, on September 11, 1940, to William and Rosemond Foster. From 1958 to 1964, David Foster attended the University of Washington and, in those six short years, earned a B.A. in Spanish, an M.A. in Spanish and Romance Linguistics, and a Ph.D. in Romance Languages and Literature.

Foster arrived at Arizona State University in 1966, only eight years after the college had become a public university. He recalled that, in those days, Tempe ended at the Safeway located at the intersection of Rural and Broadway Roads, and he could always easily park his car right in front of the School of International Languages and Culture. Foster taught at ASU for 54 years and never had any plans to retire.

Foster became a Regents’ Professor of Spanish and Women and Gender Studies — the highest faculty honor at ASU — in 1991. This honor is conferred to faculty members who “have made pioneering contributions in their areas of expertise, achieved a sustained level of distinction and enjoy national and international recognition for these accomplishments.”

Foster wrote extensively on Argentine narrative and theater. Some of his most important publications include The Argentine Generation of 1880: Ideology and Cultural Texts (1990), Social Realism in the Argentine Narrative (1986), Violence in Argentine Literature: Cultural Responses to Tyranny (1995), and Cultural Diversity in Latin American Literature (1994). Foster was interested not only in Argentina but in all of Latin America, and he also wrote about Mexican literature and films in Mexican Literature: A History (1994) and Estudios sobre teatro mexicano contemporáneo: Semiología de la competencia teatral (1984), as well as about Brazilian culture in São Paulo: Perspectives on the City and Cultural Production (2011).

Foster was a pioneer in gender studies during the 1980s and 1990s, and his work on queer theory is internationally recognized. The most well-known titles are Sexual Textualities: Essays on Queer/ing Latin American Writing (1997), Gay and lesbian Themes in Latin American Writing (1991), and Chicano/Latino Homoerotic Identities (1999). His innovative research led to the development of new undergraduate courses at ASU on this subject.

Between 2006 and 2009, Foster was the president of the Asociación Latinoamericana de Estudios Judaicos, founded in 1982 (the Latin American Association for Jewish Studies). In this field, he wrote Latin American Jewish Cultural Production (2009).

Among other recognitions, Foster was awarded the ASU Graduate College’s Outstanding Graduate Mentor (1989) and the Researcher of the Year by the ASU Alumni Association (1994). In Buenos Aires, he received the 2000 Armando Discépolo Prize from the Grupo de Estudios de Teatro Argentino y Latinoamericano at the Universidad de Buenos Aires. In 2010, Foster was honored for his work on Argentine cultural production by the Argentine National Library.

Foster was an urbanite. He loved cities, particularly Buenos Aires and Phoenix. In this vein, he wrote Perspectives on the City and Cultural Productions (1998) and Glimpses of Phoenix: The Desert Metropolis in Written and Visual Media (2013).

Of Gay Caballeros and Other Noble Heroes

Saudades Do Brasil: Claude Lévistrauss's Photographic Gaze of the City of São Paulo

The Dirty Realism of Enrique Medina

Argentine Sociopolitical Commentary, the Malvinas Conflict, and Beyond: Rhetoricizing a National Experience 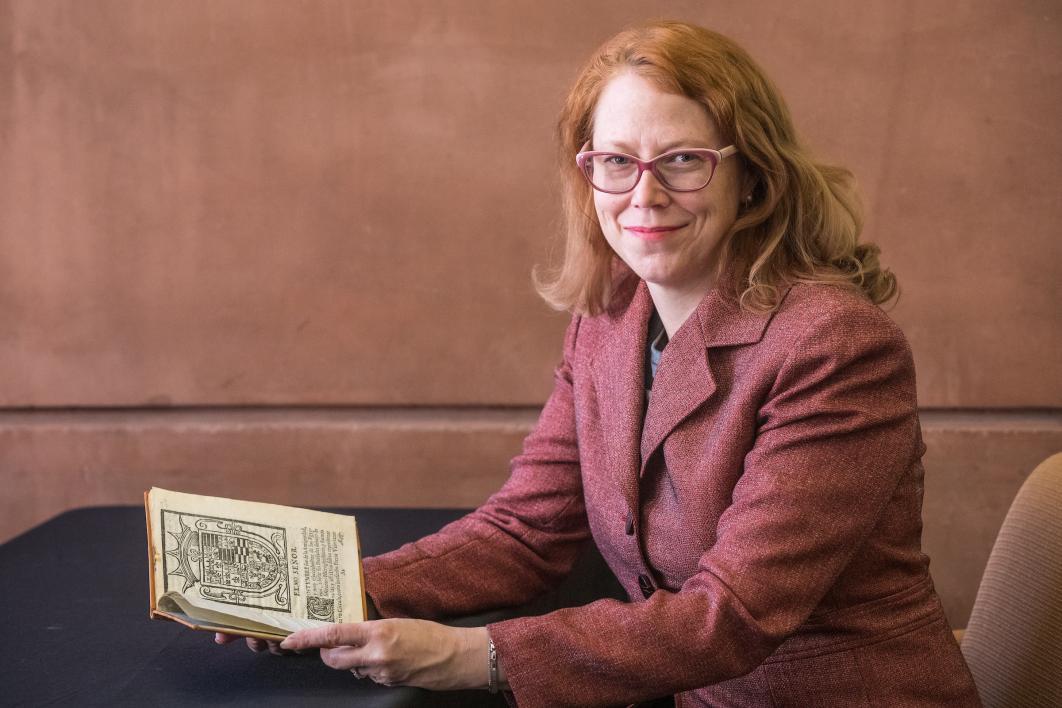