The ASU Library acknowledges the twenty-two Native Nations that have inhabited this land for centuries, including the Akimel O’odham & Pee Posh Indian Communities, whose care and keeping of the Salt River Valley allows us to be here today. 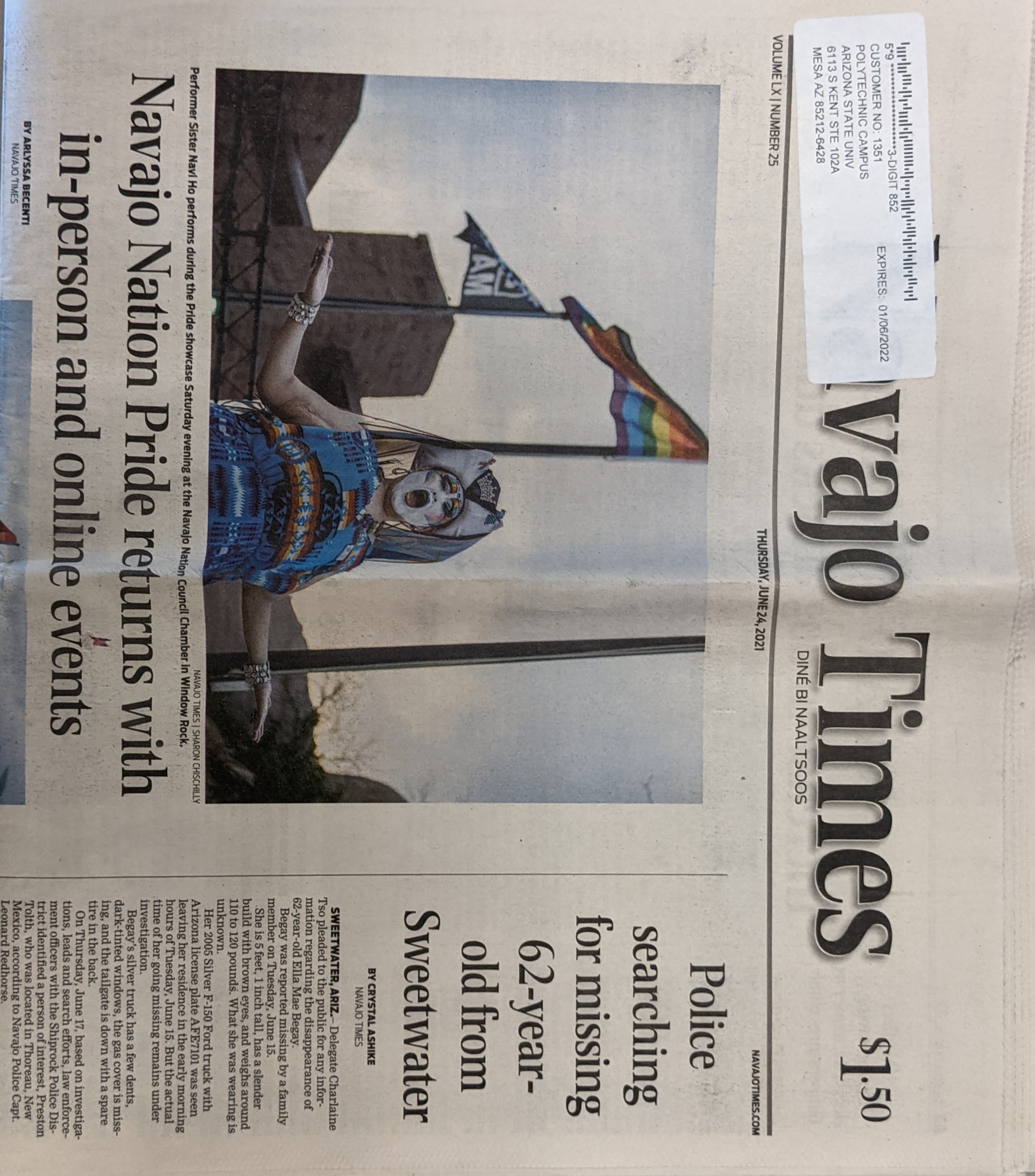 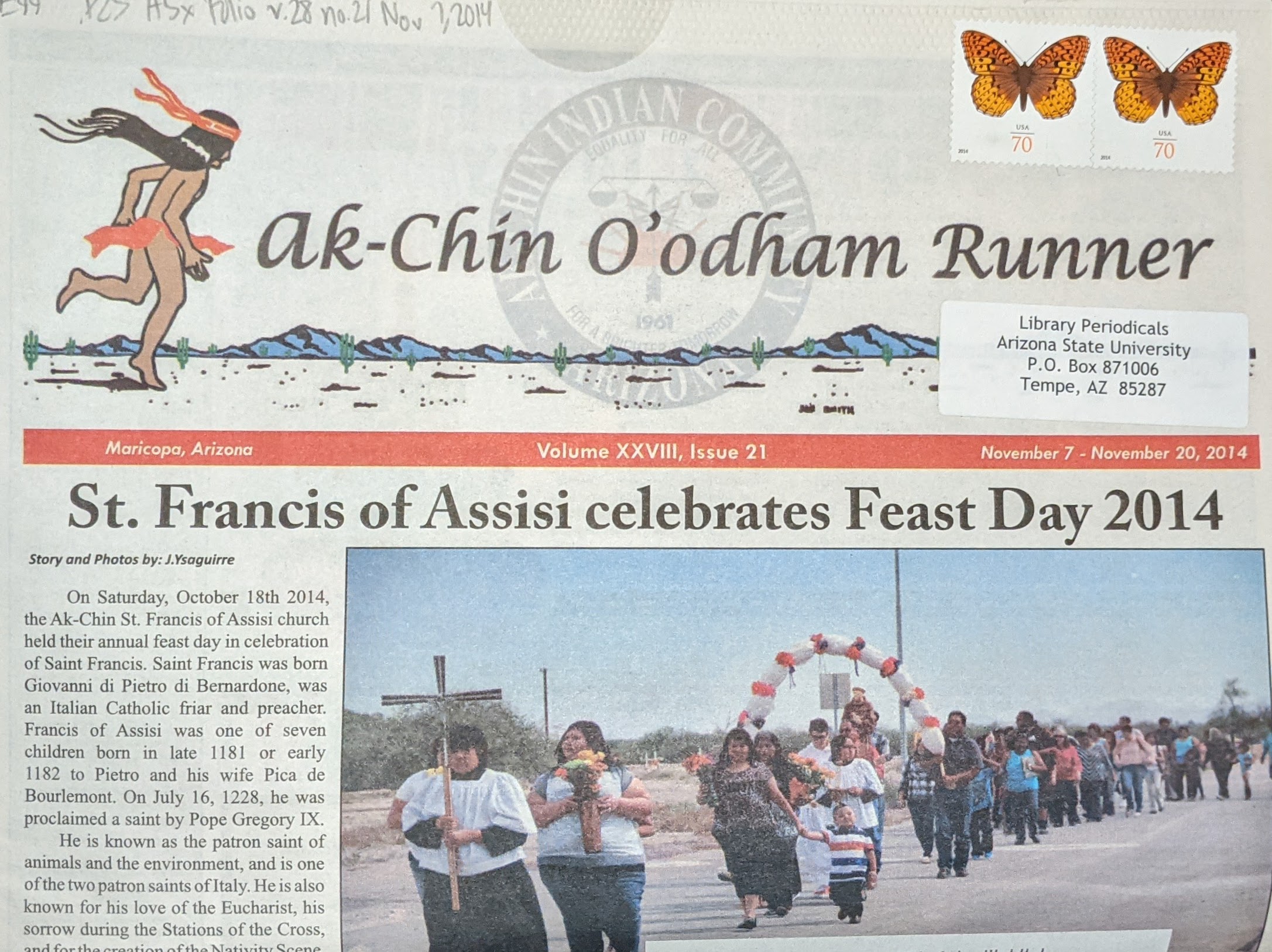 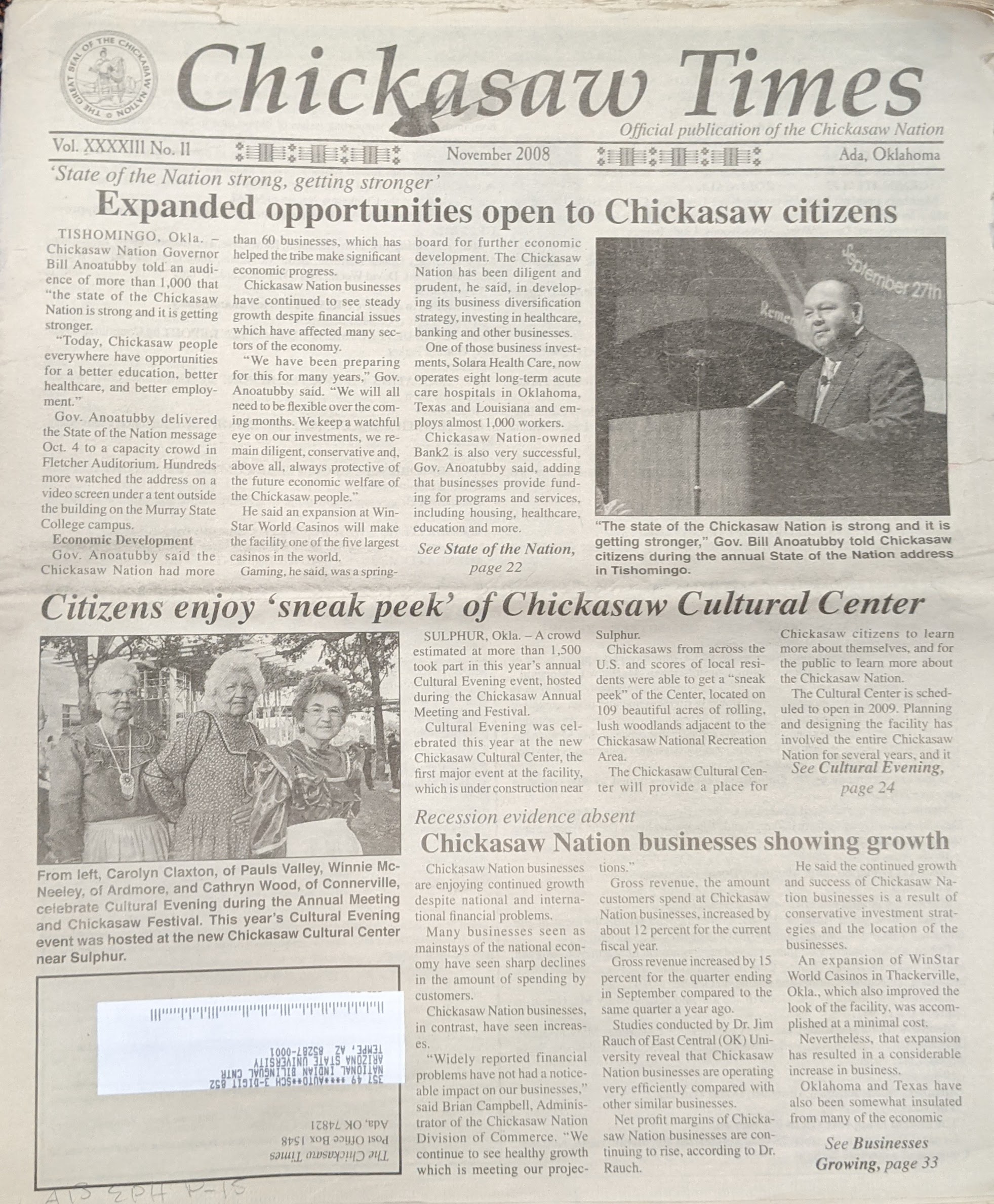 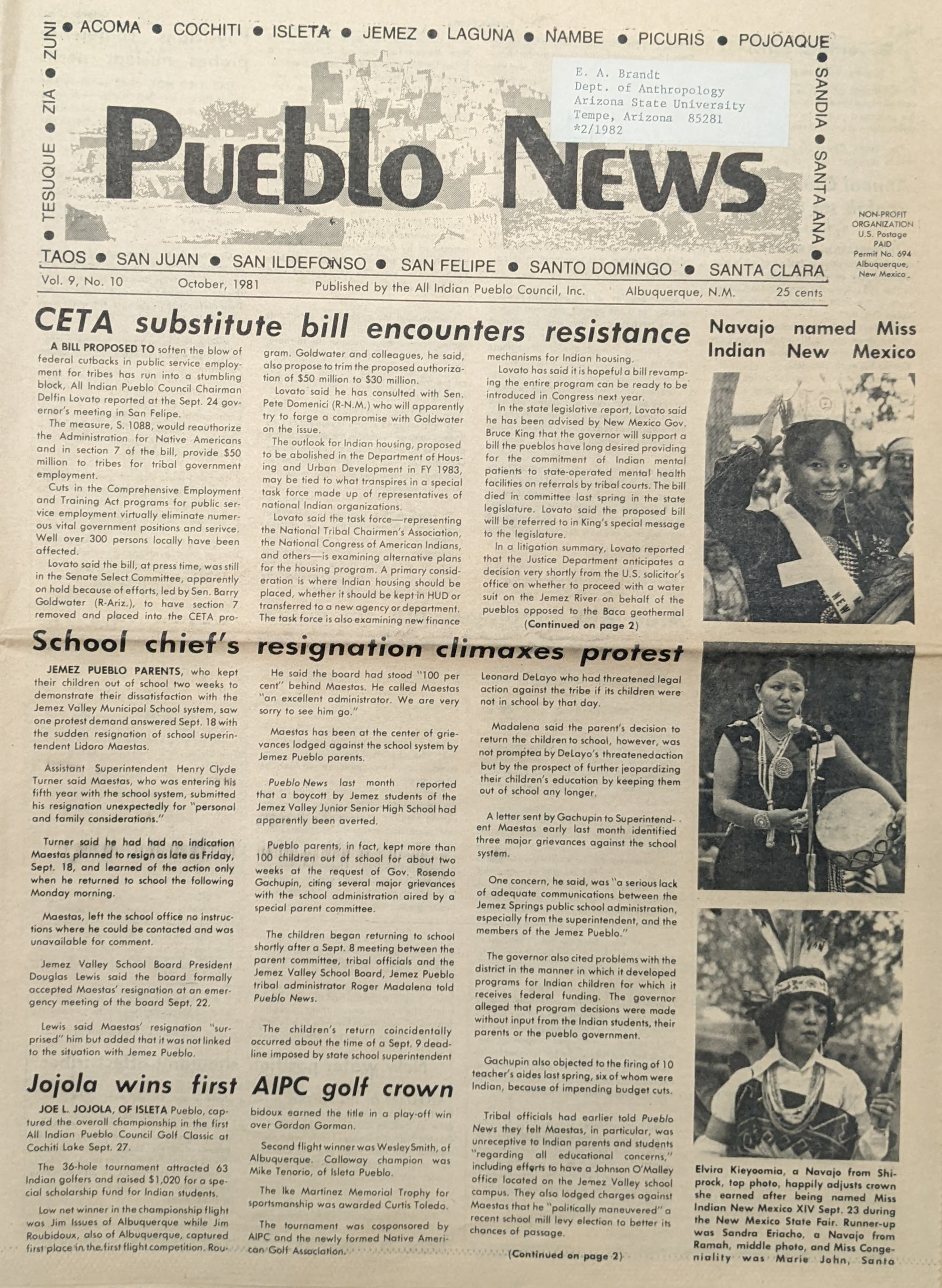