TCL 360: Inequality and Diversity in Education

This course explores various dimensions of diversity in relation to educational systems and outcomes. Through sociological and psychological research, case studies and films, students will examine how educational inequality is created and reproduced through individual actions and institutional constraints. The course will also consider the connection between schooling and human rights and ways in which educational inequality may be addressed. 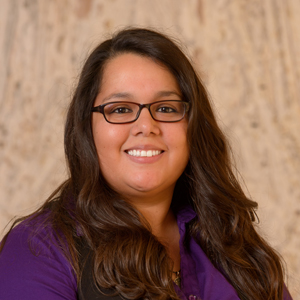 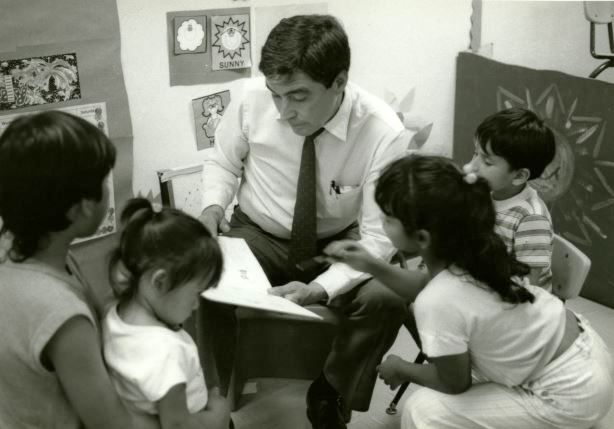 Use the Special Materials Index and Arizona Archives Online to find archival material about education in Arizona.

1955 - Court Case: Ortiz v. Jack, U.S. District Court of Arizona, No. 1723. The Board of Education of Glendale agreed to discontinue the segregation and discrimination of Mexican school children.

1955 - Court Case: Gonzalez v. Sheeley: Opinion by United States District Judge Dave Ling, Phoenix. The Court injunction granted barring segregation of Mexican school children in separate schools. In the course of the decision, the Court declared: "a paramount requisite in the American system of public education is social equality. It must be open to all children by unified school association, regardless of lineage."

1960 - The American Coordinating Council of Political Education (ACCPE) was founded in Phoenix to provide a political support base to elect a Mexican-American Principal in the Phoenix Elementary School District.

1970 - The Chicano Studies Collection (later renamed Chicano/a Research Collection) was established in response to the academic needs of ASU Chicano/a students and faculty. At first, the collection consisted of a circulating book collection that reflected the current philosophy of the Chicano Movement. This generation of Chicanos/as wanted recognition of Mexican American history, culture, language, and tradition.

1983 - The Phoenix Elementary School District board voted to select 25 eighth-grade Mexican-American young women and their mothers to participate in a pilot program previewing campus life at Arizona State University in Tempe. The "Hispanic Mother-Daughter Program" was funded through the federal Women's Educational Equity Act and began in January, 1984.

2010 - Arizona passes, HB 2281 (Ban on Ethnic Studies), a law that eliminated a Mexican American Studies program in Tucson Unified School District (TUSD) on the grounds that it "advocated the overthrow of the U.S. Government, promoted resentment toward Americans, and advocated for ethnic solidarity at the expense of student individuality".

Use the ASU Library Catalog or eBooks on EBSCOhost to find books.

Use ASU Library Catalog, Films on Demand, or American History in Video to find films or documentaries.