Is This a Costume or Fashion? Tips from Professional Designers

Science Fiction History from 1940 to Now

Join a panel of professors, librarians, and fans to discuss the history and development of the science fiction genre, some of the best and most important writers and stories, and why there are so many books about Mars. Attendees will also have the opportunity to view original early booklets and programs from a variety of local fan organized Science Fiction and Fantasy conventions dating back to the 1970s.

The King and I : America’s Love Affair With Stephen King

This panel will evaluate the wealth of material based upon the work of one of America’s most prolific authors: Stephen King. With nearly 300 separate projects attributed to the author on IMDB, King’s literary works have been a fertile ground for yielding an array of theatrical and television properties, including the upcoming films Pet Semetary, IT: Chapter Two, and Doctor Sleep, along with the current television series’ Castle Rock and Creep Show. Come join us as we discuss why King’s work has so readily captivated the hearts and minds of viewers and readers worldwide, and evaluate the vast array of his past, present, and future projects.

You may have heard that libraries have all the best books and comics, but did you know that they can also have all the best vintage star wars action figures? What about original film scripts, 1940s science fiction magazines, posters, costumes, or signed photographs of Carrie Fisher?

Well you’re in luck, because the awesome librarians of ASU Library have brought out their collections from the archives for demonstrations and discussion. Visitors will be able to view original and never released promotional items from a variety of fandoms as well as rare archival footage, images, and objects from the 40s to today. Attendees will also be given limited edition library swag.

Film Roles Are Easy: The Myriad Shades of Jeff Goldblum

As Fan Fusion welcomes one of Hollywood’s most chameleonic character actors, Jeff Goldblum, this panel aims to evaluate the artistry of the man who dances with dinosaurs, transforms into a donut-downing insect/human hybrid, and tases the God of Thunder on his off-days. We’ll do a deep dive exploring an array of famed characters, and shed a little light on some lesser-known roles for fans just discovering this master thespian. 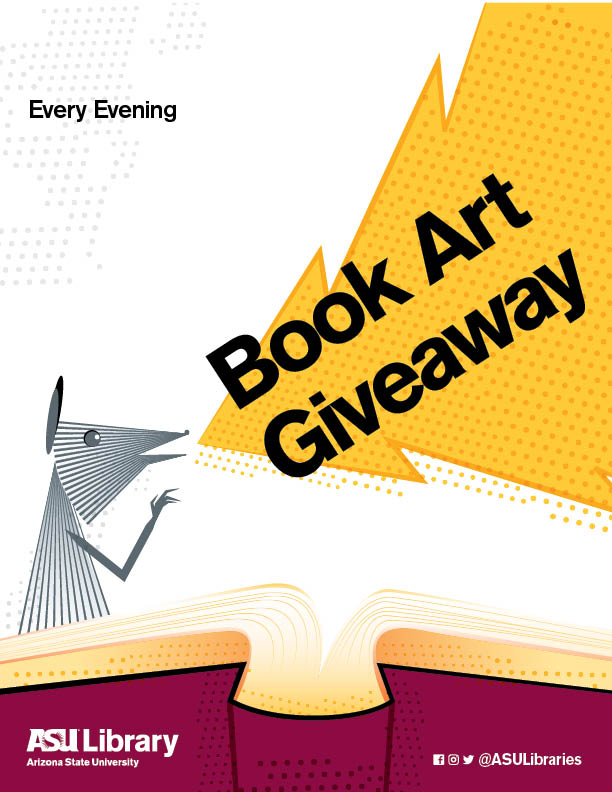