The HAYDEN AZ DOCUMENTS collection contains a variety of publications by or about Maricopa County (Most starting with the XCMA Call Number) going back to early statehood.  Topics include:

"Maricopa County was established as a county on February 14, 1871 by the Legislative Assembly of the Territory of Arizona from parts of Yavapai and Pima Counties...The County’s current geographical boundaries were set in 1881 and have not changed since...The history of the county over the next 140 years has been most marked by rapid population increase, driven initially by the mining, agriculture and livestock industries. Arizona achieved Statehood on February, 14, 1912, providing greater integration of Arizona into the national infrastructure and further incentives to settle in Maricopa County. Then, as now, Maricopa County was already the most populated area within Arizona. This was followed by the development of several major military installations and training facilities which were initially constructed due to the good flying weather provided by the desert climate. Many of the significant population in-migrations in recent times have been spurred on by the low cost of living, economic growth, wonderful climate and easy access to other major metropolitan areas..."  Maricopa County Open Books 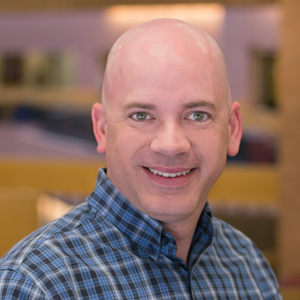