IsraPulp is a research collection of Hebrew popular literature and pulps (established 2004). It includes thousands of rare books and serialized pamphlets published since the early 1930s to the present day, in a wide range of genres: Westerns (some take place in Arizona), detective stories, crime novels, science fiction, romance, comics, and non-canonical children's books. Cultural undercurrents, political interests, and content that would not have been published in mainstream publications -- all are represented in this collection.

Explore IsraPulp Collection titles on ASU Library's OneSearch (search "IsraPulp": Hebrew characters search enabled). Materials are housed in Distinctive Collections and may be viewed at any of the reading rooms by request: AskAnArchivist. 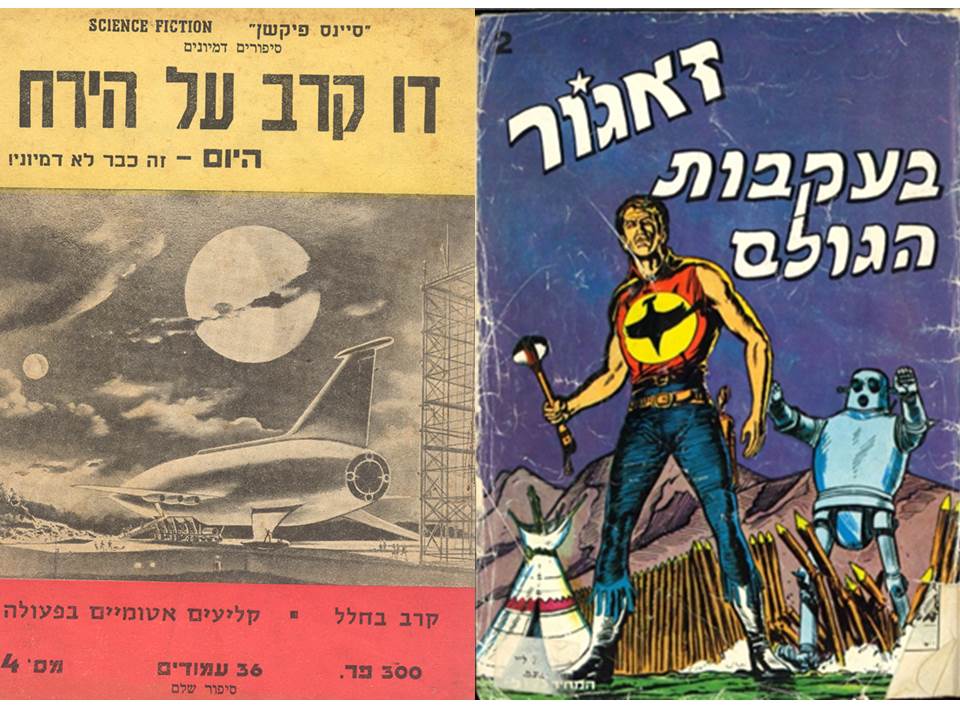 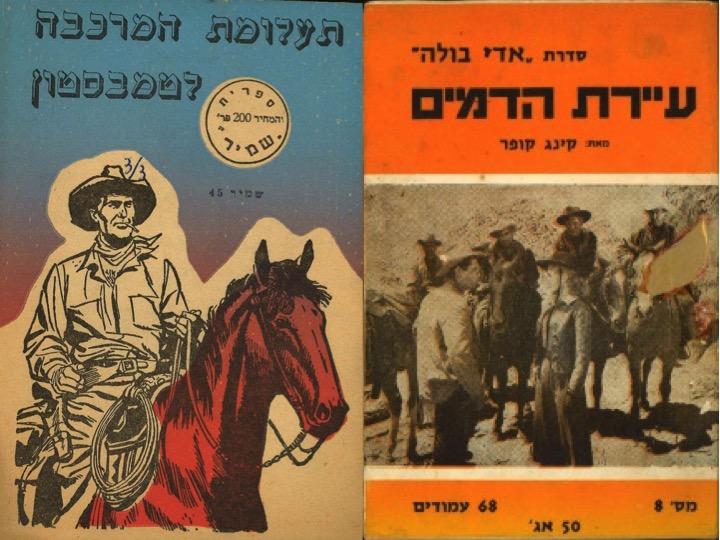 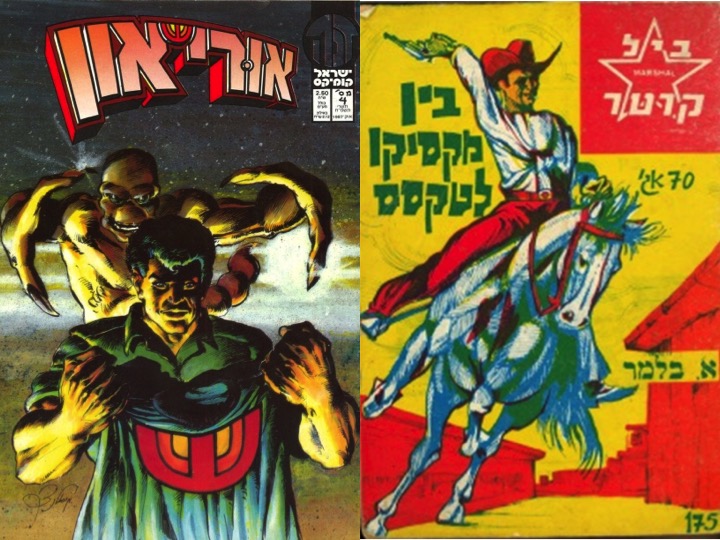 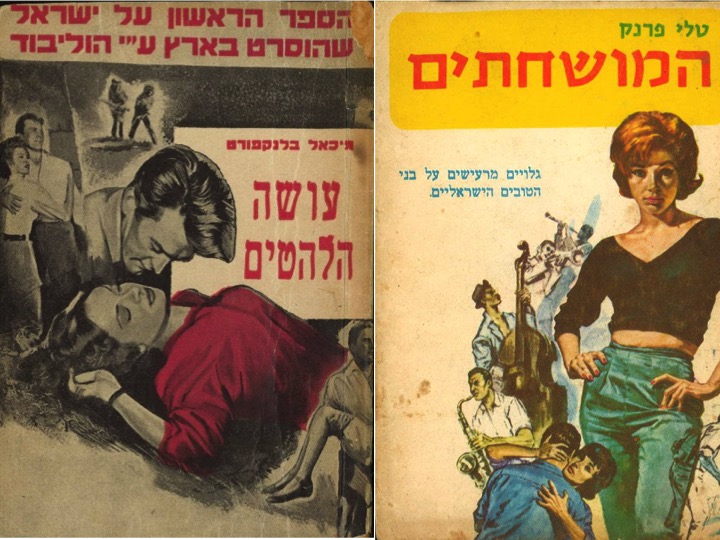 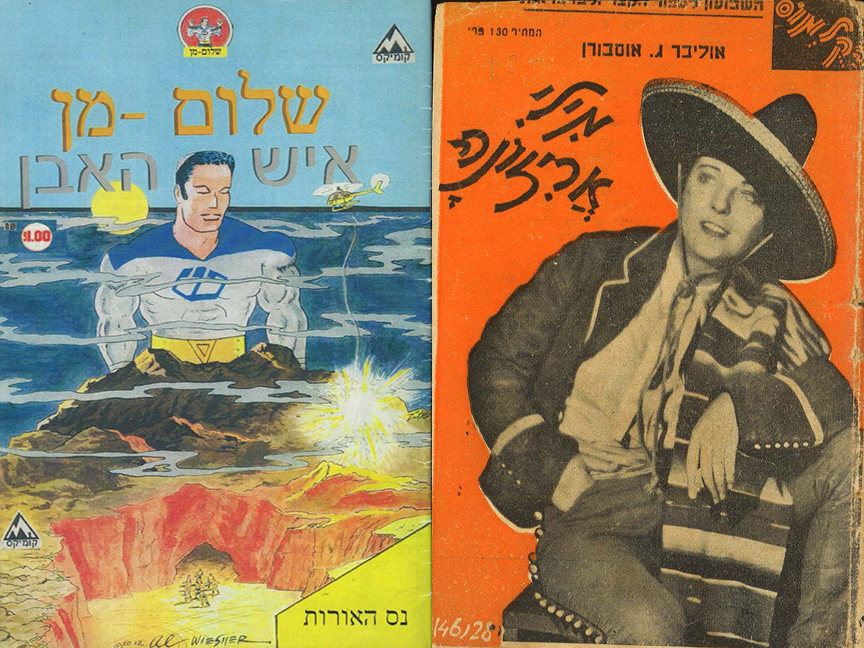 "Tarzan and the Jews: how the king of the apes became an Israeli craze," Rex Weiner. The Forward, August 7, 2012.

Stalag: A podcast dedicated to reading and critiquing Stalag books, 2021 (links to Spotify)

The Israeli Society for Science Fiction and Fantasy

Shragah Gafni's Official Site: A bio-bibliographic site, including scans of book covers and some full-text.

Eli Eshed's Multi-Universe: The blog of the prolific guru of Israeli popular literature

Queer Eye, Israeli fanzine: A digital fanzine published between 2009 to 2011, giving voice to gay and queer issues in the Israeli society. Archived and hosted by the University of Texas in Austin Libraries.