Arizona Architecture from the Archives

Highlights from the Design and the Arts Library Special Collections 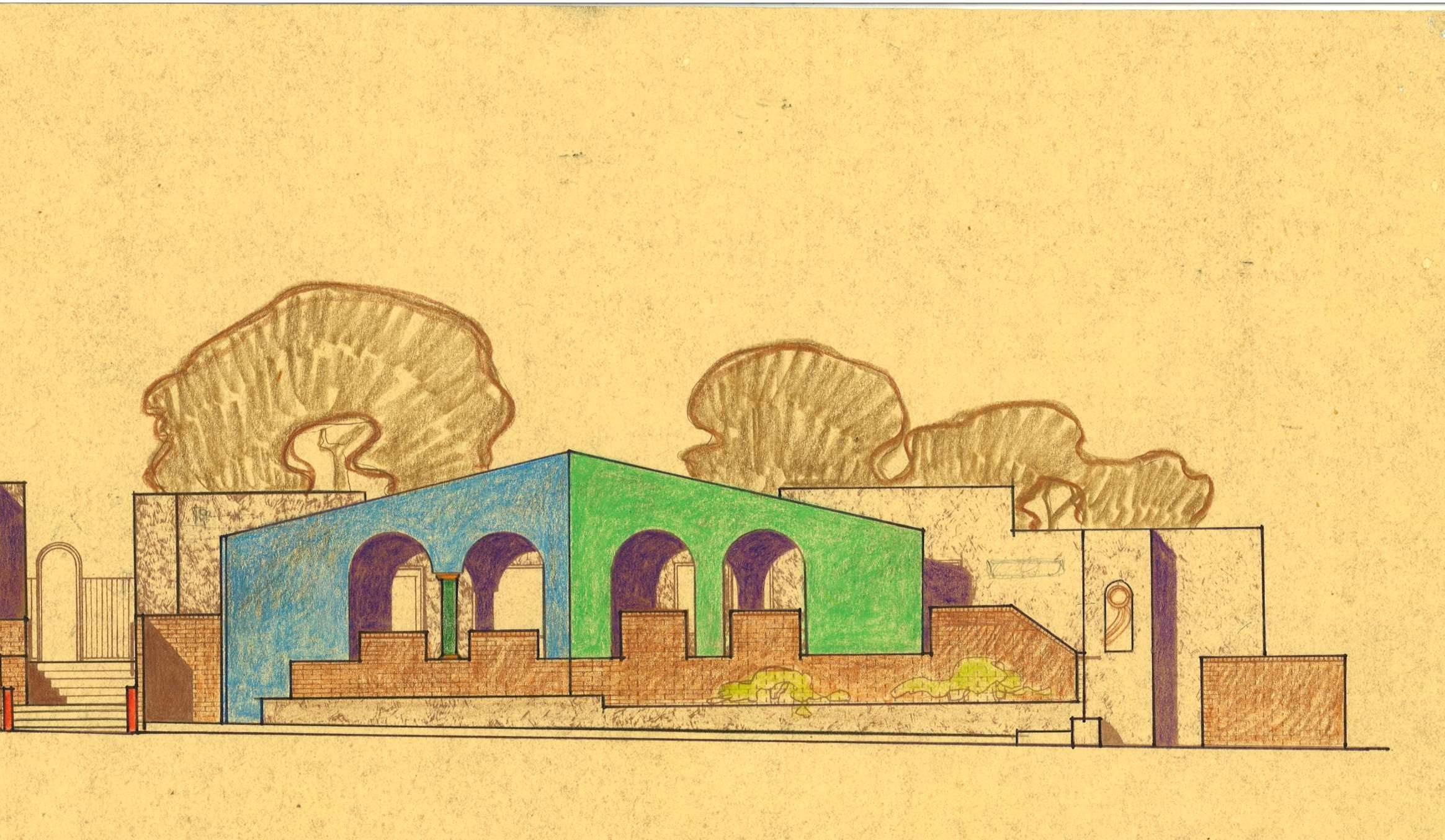 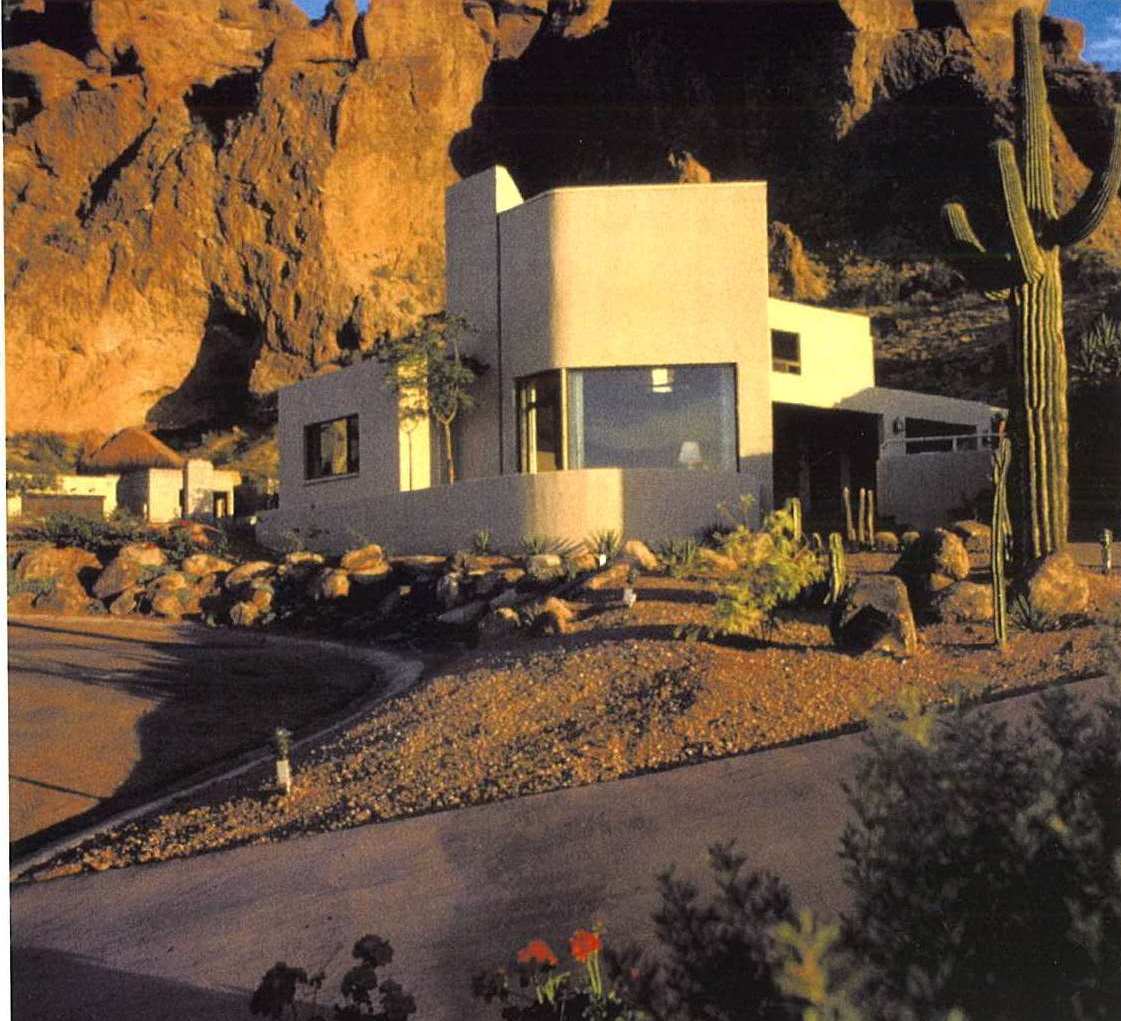 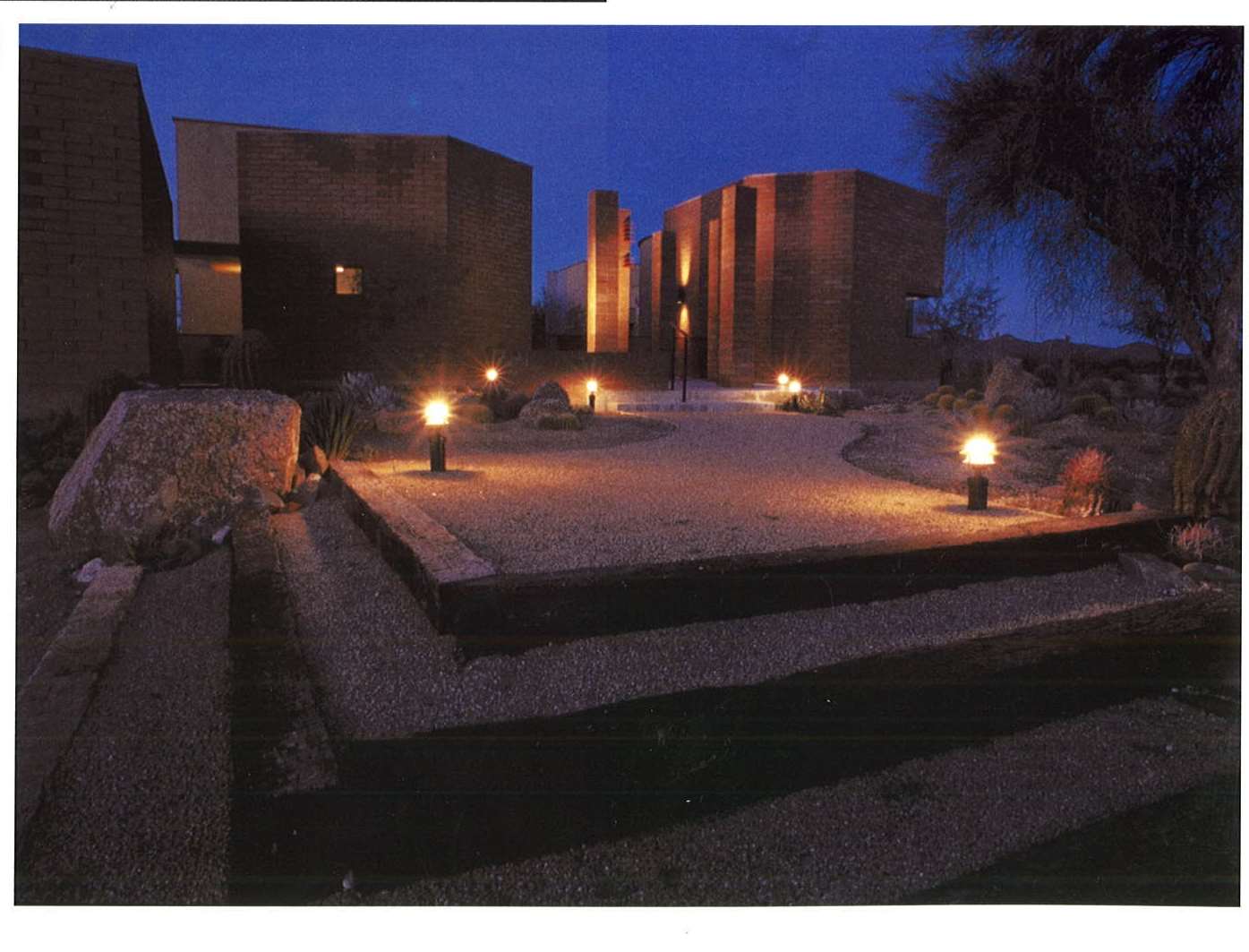 Fred Linn Osmon earned a bachelor of arts degree from Washington University in St. Louis and studied under Louis Kahn at the University of Pennsylvania, where he earned a master’s degree.  He served in the United States Air Force, worked in several top architectural firms, and was an architectural research associate at Educational Facilities Laboratories (EFL) of the Ford Foundation.

Mr. Osmon taught at the University of California, Berkeley for five years before beginning his architectural practice in Arizona in 1973.  He taught several design courses and a course on utopian housing at Arizona State University.  His architectural projects have focused on building ecologically-sound and beautiful environments in the Sonoran Desert.  Mr. Osmon has received numerous awards including:

The collection consists of architectural drawings produced for projects (residential, commercial, medical, educational) by Fred Linn Osmon, as well as a small amount of biographical and historical materials.

Other Resources at ASU

Osmon, Fred Linn. Toward an Architecture Without Permanent Form?: The Projects and Ideas of Fred Linn Osmon, Architect: February 15 to March 11, 2005. Design and the Arts Library Special Collections NA .O76 A4 2005