Online tools and resources for research on Arizona and the Southwest 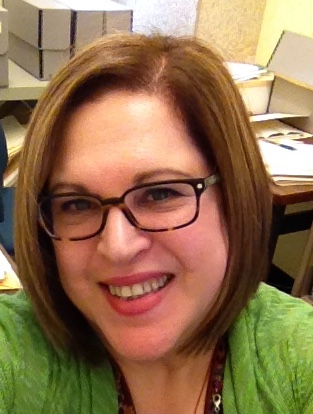 Search Descriptions of the Member's Papers

Other Online Materials and Tools

Selected congressional papers, photographs, films and videos have been digitized and are available in websites or databases.

Recorded messages to US servicemen in Vietnam from several Arizona US Senators and Congressmen in February 1971, and an August 21, 1965 interview with Barry Goldwater re: racial violence in California, defense spending, Central Arizona Project, Republican party politics and his recent back surgery.

Video interviews with Congressman Mitchell and six members of his Washington and Arizona staff.

Descriptions of individual manuscripts, ephemera and photographs. Search by the name of the member and add the terms "digital photographs" to limit the search to descriptions with attached thumbnails.