The Labriola Center has acquired the Cherokee Phoenix and Indians' Advocate, the first tribal newspaper and the first to publish the news in an American Indian language. It used the syllabary created by the Cherokee, Sequoyah, and was printed in both languages in parallel columns, and published out of New Echota, Cherokee Nation, Georgia.

Its first editor was Elias Boudinot, who also raised the funds to purchase the necessary equipment. According to Daniel Littlfield and James Parins of the University of Arkansas at Little Rock, it was not an easy task to establish a press in Indian country, and they faced numerous obstacles, one being typesetting because of the language barrier (American Indian and Alaska Native Newspapers and Periodicals, 1826-1924, Greenwood Press, 1984).

The first issue came out on February 21, 1828. The mission was to publish the laws of the nation, provide information on Cherokee customs, and other tribes, principal news of the day, and articles discussing religion, civilization, and religion among the Cherokees.

Apparently, the paper was not widely circulated among the Cherokee people, and did not reflect the way in which the mass of Cherokees lived. Thus it was said that the paper was a propaganda device aimed at white readers. There is good deal of material dealing with removal to lands west of the Mississippi. 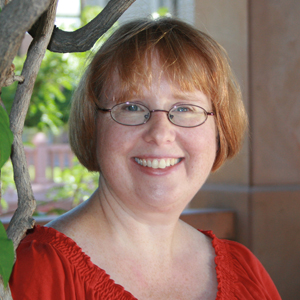